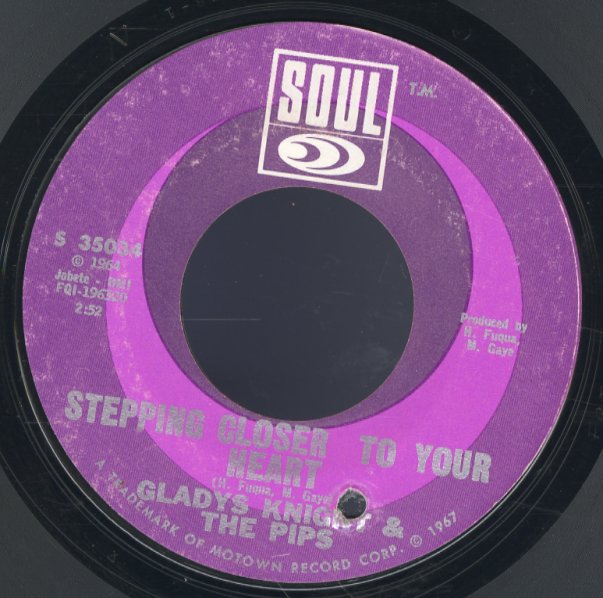 Everybody Needs Love/Stepping Closer To Your Heart

Night Fo' Last (voc, inst)
SOUL, 1967. Very Good
7-inch...$2.99
Nice one from Shorty Long – and much more in the vein of his funk work, than his soul stuff. The a-side's a shouted vocal version of this stormer, but we like the flip even better, as it's a cool instrumental, with Shorty laying down some firey organ licks! 7-inch, Vinyl record

I'm So Glad (mono, stereo)
SOUL, 1975. Very Good+
7-inch...$4.99
Pretty nice work from Jr and crew! "Soul Clappin" is a compelling uptempo number – running along at top speed, with rhythm and tenor poppin and clappin nicely in some very tight grooves! "I'm So Glad" starts equally nice, but then goes into some vocals that leave us cold. 7-inch, Vinyl record