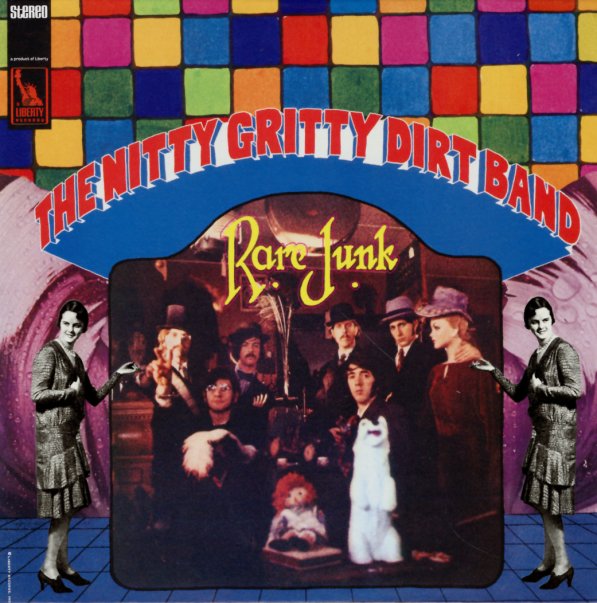 These guys just get better and better with each of their records – finding a depth and seriousness that they might have been lacking at the start – while still holding onto their sharper wit, and wide-ranging interpretation of sounds from previous years of the 20th century! The group's style mixes together roots of jazz, string band music, folk, and trippier rock – all with a blend that's maybe as pan-historical as Harpers Bizarre at their best, with a similar sense of aesthetic play that was years ahead of its time! The approach shouldn't work as well as it does – but it does – on titles that include versions of "These Days" and "Reason To Believe" – plus "End Of Your Line", "Sadie Green The Vamp Of New Orleans", "Mournin Blues", "A Number & A Name", and "Willie The Weeper".  © 1996-2021, Dusty Groove, Inc.