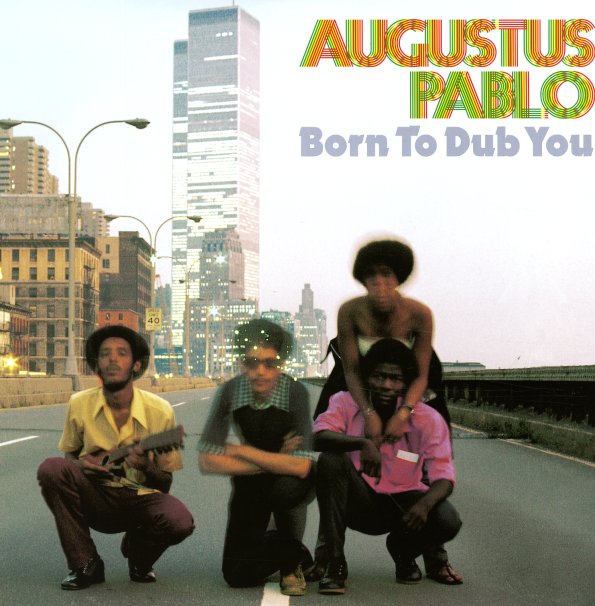 Born To Dub You

There's few folks more born to dub you than the great Augustus Pablo – an artist whose laidback work helped introduce dub music to a whole new generation in the 70s, then continued to remain at the top of the stack as the years went on! And although these cuts are rare material, not Pablo's classics, that only testifies even more strongly to the way that his 70s work can still blow away most of the competition – including any of the cats from the younger generation. The tracks here are all from the vaults of Gussie Clarke – and titles include "Classical Illusion (dub vendor 12")", "Origan Style", "Stardum", "No Entry (12" version)", "Born To Dub You", "Believe A Dub", and a nice two takes on the classic "Skylarking".  © 1996-2021, Dusty Groove, Inc.