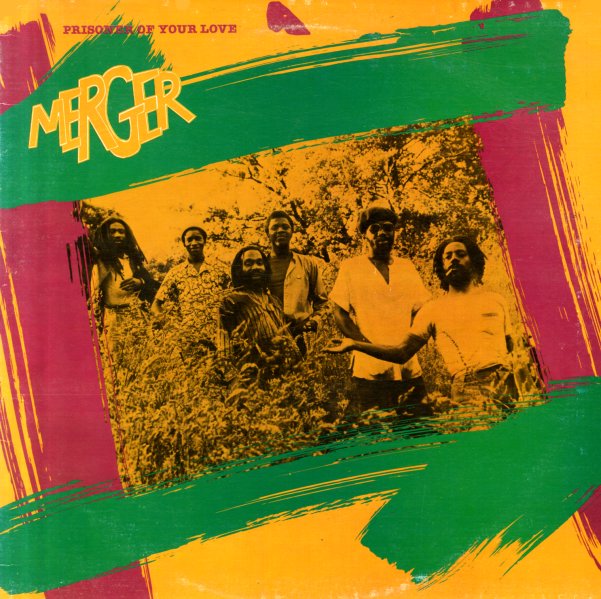 Reggae's Greatest Hits Vol 4 – Instrumental Versions
Steady, Late 60s. Very Good+
LP...$19.99
Not entirely greatest hits – but a very cool set that's heavy on work by The Federalmen, plus a few tracks by Ernest Ranglin – and one each by The Kingstonians and Tomorrow's Children. LP, Vinyl record album

In The Studio
2 Tone/Chrysalis, 1984. Near Mint-
LP...$14.99
A big big crossover album from the UK ska scene of the early 80s – built upon the ashes of the older Specials group, but still with plenty of the dark edges we'd come to expect in Jerry Dammers work! There's a bit more electric instrumentation at the bottom of the tracks, but the sound is ... LP, Vinyl record album