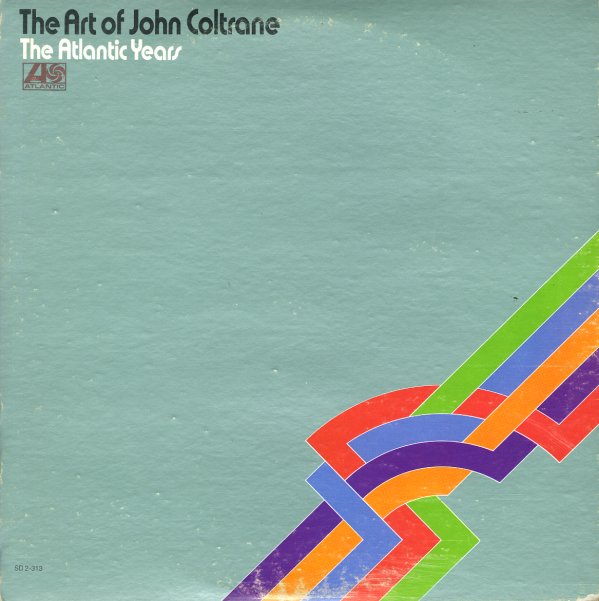 We constantly find ourselves going back and forth: do we dig the Atlantic Trane, the Impulse Trane, or the Prestige Trane sides more? They each represent significant periods in both his and jazz in general's development, and all are so burning in their own way. This nice compilation brings together some of his finest moments for Atlantic, bridging the gap between his straight ahead bop years and the outward exploratory later period, with expansive takes on standards that began to incorporate his forward looking harmonic sensibility. A dozen now-classic sides in all: "Syeeda's Flute Song", "Aisha", "Countdown", "Mr. Knight", "My Shining Hour", Blues To Bechet", "The Invisible", "My Favorite Things", "Giant Steps", "Central Park West", "Like Sonny" and "Body & Soul".  © 1996-2020, Dusty Groove, Inc.
(Cover has an index label with clear tape on the spine.)