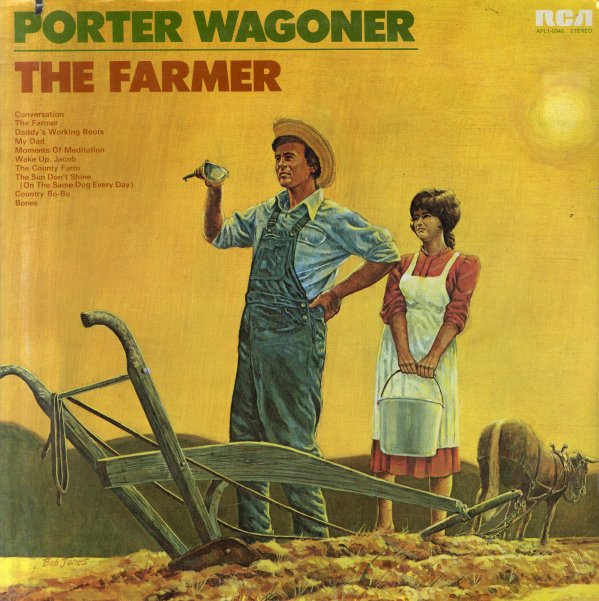 Later genius from the great Porter Wagoner – from a time when he was doing some great thematic albums for RCA! The set's got the heartbreaking take on American farming you'd expect from the cover – and titles include "Conversation", "The Farmer", "Daddy's Working Boots", "Bones", "The Sun Don't Shine", and "The County Farm".  © 1996-2021, Dusty Groove, Inc.
(Orange label pressing. Cover has some ring & edge wear.)

Sweet Sounds By The Browns
RCA, 1959. Very Good
LP...$5.99
It's hard to beat the harmony genius of The Browns – especially when you've got a record that serves up their classic "Three Bells", plus other gems too! LP, Vinyl record album