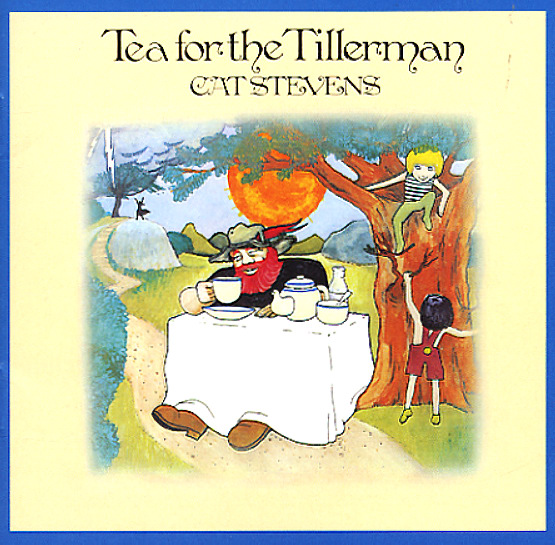 Tea For The Tillerman

Electric Warrior (with bonus tracks)
A&M, 1971. Used
CD...$4.99
The early 70s glam masterpiece from T Rex – setting the standard for the sounds to come – and pop landmark status aside, it's probably the best album Bolan, Mickey Finn and the group ever cut! On Electric Warrior, T Rex resurrects the primitive spirit of the seediest rock of their ... CD

Bad Music For Bad People
A&M, 1981. Used
CD...$7.99
An important early album from The Cramps – a full length set that brings together previous singles, covers, and album tracks – offering up a rock-solid punch that firmly put the group on the map! The record wasn't the group's first, but it was one that found its way into countless ... CD