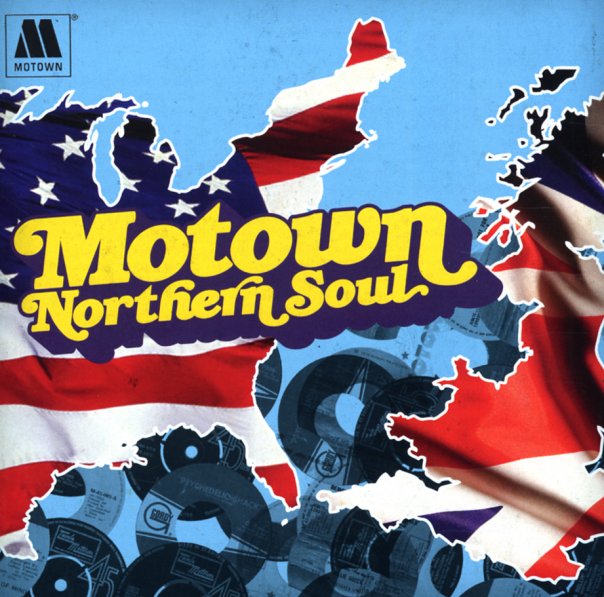 Northern soul from the source – over two dozen 60s soul stompers from Motown Records – most of them the kind of underground grooves that have always been prized on the Northern scene! The work here moves past obvious Motown hits, and really shows the kind of hard-burning stormers that set fire to the British all night dance scene in the 60s – music that moved the mods, then continued to help redefine our understanding of soul for decades to come! The set's a treasure trove of gems – some of which would cost you a pretty penny as original singles – and titles include "For The Love Of Mike" by Patrice Holloway, "You Can Do It" by Kim Weston, "Crying In The Night" by The Monitors, "Baby Come Home To Me" by Shorty Long, "Sure Is A Lotta Woman" by The Isley Brothers, "You're Gonna Love My Baby" by Barbara McNair, "I've Been Blessed" by Bobby Taylor, "Look What You Done Boy" by The Lollipops, "I Miss You Baby" by Marv Johnson, and "Keep On Loving Me" by Frances Nero.  © 1996-2022, Dusty Groove, Inc.

Music Of My Mind (remastered)
Motown, 1972. New Copy
CD...$6.99 14.99 (CD...$4.99)
A pivotal album from Stevie Wonder – one of his first really heady records, and a tremendous little set from start to finish! The Wonder heard here is light years from the simple pop of the early days – really stretching out both as a songwriter and musician – coming up with a ... CD