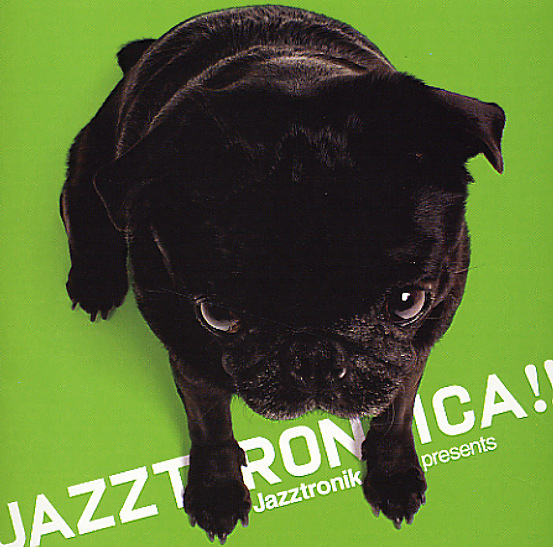 A great set of jazzy club tunes – selected and mixed by Jazztronik – and served up in a style that seems to make the tunes resonate even more strongly together! There's a "best of the best" sound here that's evident from the very first tune – as Jazztronik hand-pick some wonderful numbers, and lay them out with a fluid groove that's very much in the best Jazztronik groove! Jazztronik are represented by a few tracks in the mix, and a number of the others are harder to find mixes as well. Titles include "Worldwide (Solid Groove's Wednesday At Midnight mix)" by Domu, "Mishaps Happening (Quantic beat mix)" by Quantic, "Touch My Body" by Cooly's Hot Box, "Vibe Zone" by Andres, "Inner City Blues (Greg Gauthier & Tony L version)" by Allen Hoist, "In The Memory Of" by Dan Mela & Louie B, "Verdades" by Jazztronik, "Take Over Me" by Wahoo, "Almighty Father (voc mix)" by Sunship, with Warrior Queen, "Bombakiss" by Jeremy Ellis, "Roda Piao" by Azymuth, and "Tudo Bem" by Maga Bo with Tamy.  © 1996-2021, Dusty Groove, Inc.
(Out of print, includes obi.)