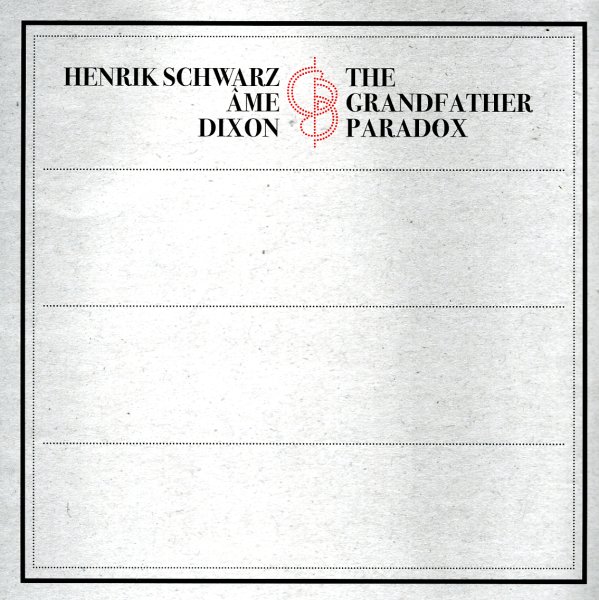 A far reaching mix of material put together by Henrik Schwarz/Ame/Dixon – from the minimalist electronic experimentalists, to hypnotic film score bits, to sparsely furnished house and club sounds of more recent years – a deeply diverse tapestry of beats and sounds from the past 50 years! The compilers do an impeccable job of programming the selections here to communicate just how deeply indebted modern club tracks are to the masters of avant garde minimalism – largely by working those kind of tunes into the tracklist – and it works way better than we thought after simply reading the selections! The 2CD version features a mixed set plus an unmixed disc much of the same material and some alternate titles. Titles include "Electric Counterpoint-Fast (Movement 3)" by Steve Reich & Pat Metheny, "Lock Groove (Out)" by Liquid Liquid, "Acid Beatless" by I:Cube, "Motor Bass Gets Phunked" by La Funk Mob, "The Three Faces Of Bala" by Yusef Lateef, "The President Is Gone" by John Carpenter, "Invocation" by Moondog, "Bass-Line Generator" by Raymond Scott, "Sunday Jam" by Can and more.  © 1996-2020, Dusty Groove, Inc.
(Out of print.)