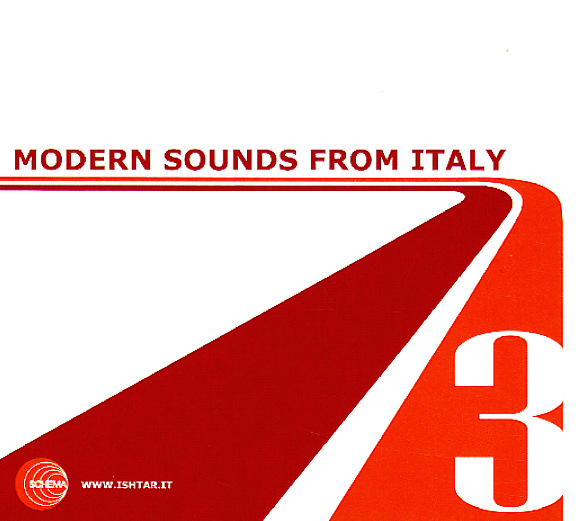 A rich document of the growth in the Italian jazz scene in recent years – a great leap forward not just for individual musicians, but also for the Schema label as well! Schema first began in the 90s with a relatively programmed approach to jazz – a style that loved the classics, but often reworked them in modern production modes. Yet over the years, the company's really come to be a key home for real jazz and soulful sounds – moving past their original remix identity, to a point where they're arguably one of the most important jazz labels on the European scene! This nicely-priced batch of tracks is a great illustration of that growth – and features a few old Schema faves, mixed with newer artists who've flocked to the label in recent years – presented here in some unique remixes and other nice versions we haven't heard before. Titles include "Beyond The Days" by Gaetano Partiplio, "But Not For You" by Alessandro Maganini, "Hurt Me Bad" by Andrea Balducci, "Waltz For Emily" by Gerardo Frisina, "Banzo" by Rosalia De Souza, "Some Kind Of Blues (Grooveman Spot rmx)" by S-Tone Inc, "Welcome To My World (acoustic)" by Joyce Elaine Yuille, "Hear Us Now" by Christian Prommer's Drumlesson, "Alta Tensione 3am" by Alex Puddu, and "Good Life" by Timo Lassy.  © 1996-2021, Dusty Groove, Inc.
(Out of print.)

Tre
Schema (Italy), 2003. Used
CD...$6.99 (LP...$24.99)
The 3rd album by The Dining Rooms (in case you couldn't guess by the title!) – and the best so far! These guys have really matured from earlier outings – moving into a sophisticated realm of downtempo soundscapes crafted with a great deal of care, and which are put together with a lot ... CD