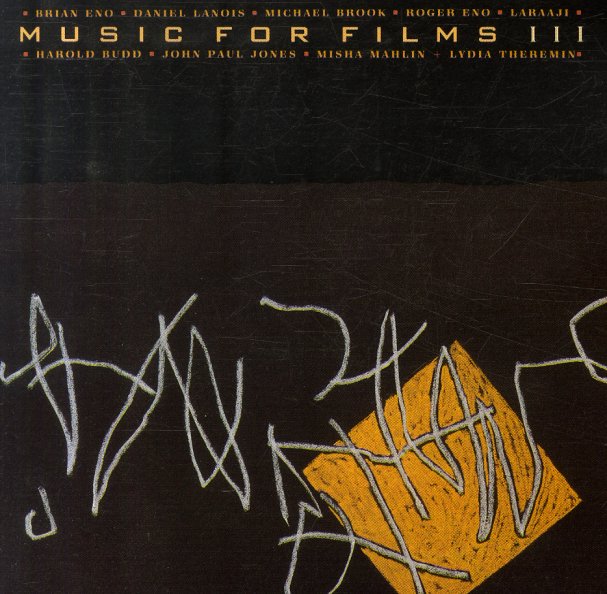 Ambient 4 – On Land
Virgin/EG, 1982. Used
CD...$8.99
Brian Eno leaves the Airports, and moves On Land – but still keeps things pretty much in the spare sound of the Ambient series! The lineup here features a few more extra musicians – including Michael Beinhorn on synth, Jon Hassell on trumpet, Axel Gros and Michael Brook on guitars, and ... CD

Geographies – 13 Proverbes Africains – Made To Measure Vol 5
Made To Measure (Belgium), Early 80s. Used
CD...$7.99
Beautiful work from Hector Zazou, and one of those wonderfully hard to define records from the early days of the Crammed label – a company that always had a strong penchant for mixing up both musical and cultural modes in really unique ways! The record is part of a series of imagined ... CD

Piano – Original Music From The Film By Jane Campion
Virgin, 1993. Used
CD...$6.99
The gentle, spare soundtrack to the film "The Piano" by noted UK minimalist Michael Nyman, very much in the vein of his non-soundtrack (and other soundtrack) work. 19 titles in all, including "To The Edge Of The Earth", "A Wild & Distant Shore", "The Heart ... CD