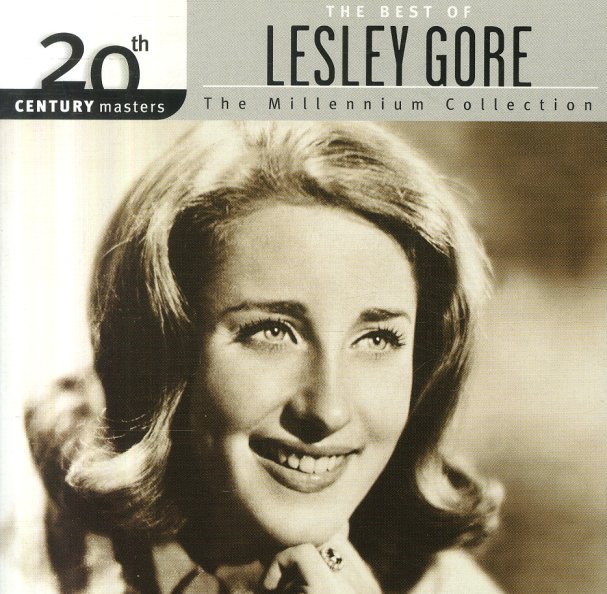 All The World's A Stage
Mercury, 1976. Used
CD...$4.99
A massive live document of the power of Rush in their early years – mostly just guitar, bass, and drums – but used with intensity and imagination on titles that include "Bastille Day", "Anthem", "Bytor & The Snow Dog", "Fly By Night/In The ... CD