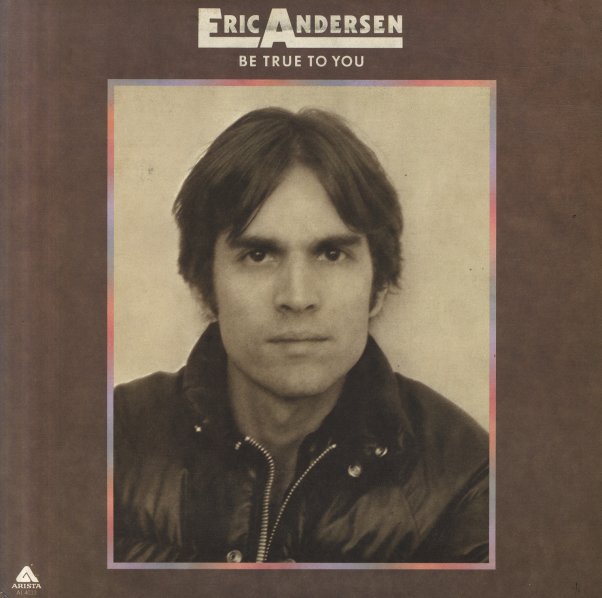 Be True To You