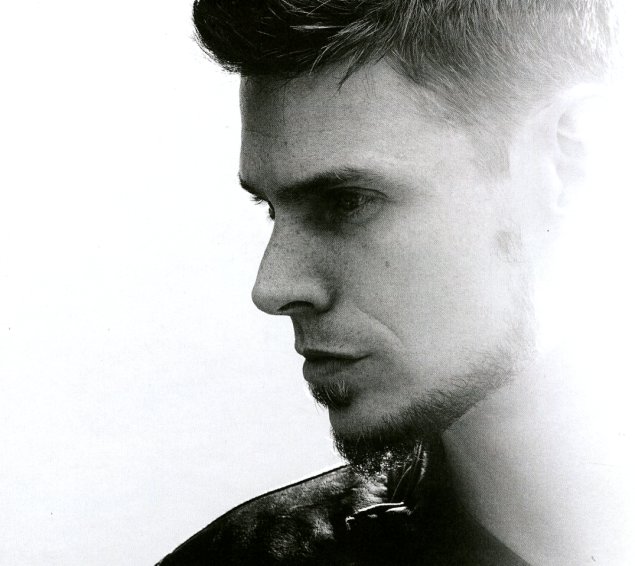 A stunning debut from Jarrod Lawson – a singer we fell in love with right away – and who we'd rank right up there with some our favorite mellow soul artists of the 70s! Yes, the cover's got a look that's more indie rock – but Jarrod's got this righteous vibe and sense of flow that seems to tie together distant strands of influence – from Marvin Gaye to Gil Scott Heron to jazz singers like Al Jarreau, Kurt Elling, or Mark Murphy! Backings are jazzy, but with a focused, soulful groove – warmed up by keyboards, but kept fresh with lots of live instrumentation that really matches the rich sense of inflection in Lawson's voice – an amazing range, but one that's never overstated, overdone, or overused. All the tracks are originals – and the record's one that you'll be spinning for years to come! Titles include "Sleepwalkers", "Walk In The Park", "Redemption", "Needed", "Everything I Need", "All That Surrounds", "Spiritual Eyes", and "Together We'll Stand".  © 1996-2021, Dusty Groove, Inc.