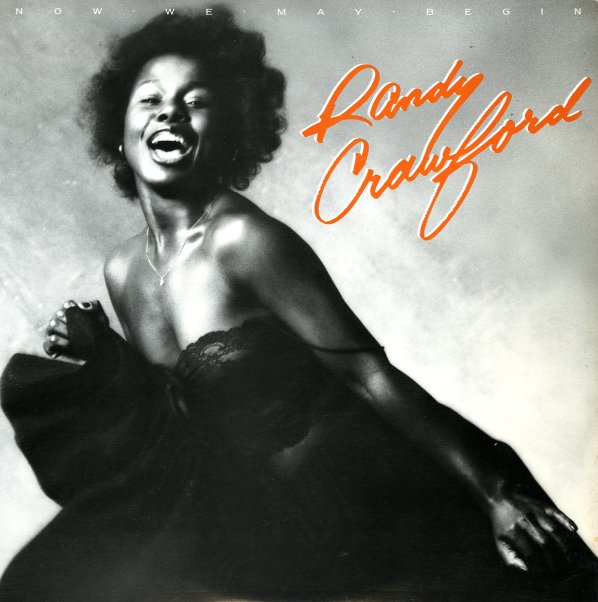 Now We May Begin

A great little album cut by Randy during the height of her career! She'd just broken big with her vocals on "Street Life" by the Crusaders – and although that track's not on here, the Crusaders team of Wilton Felder, Stix Hooper, and Joe Sample produced the album, and have given it a very similar sound to that track. There's a few weak moments where Randy's singing in a mellower style that lets her voice wobble a bit too much – but the stronger tracks have a good jazz funk groove, and these include "Blue Flame", "Last Night At Danceland", and "My Heart Is Not As Young As It Used To Be".  © 1996-2020, Dusty Groove, Inc.
(Out of print.)