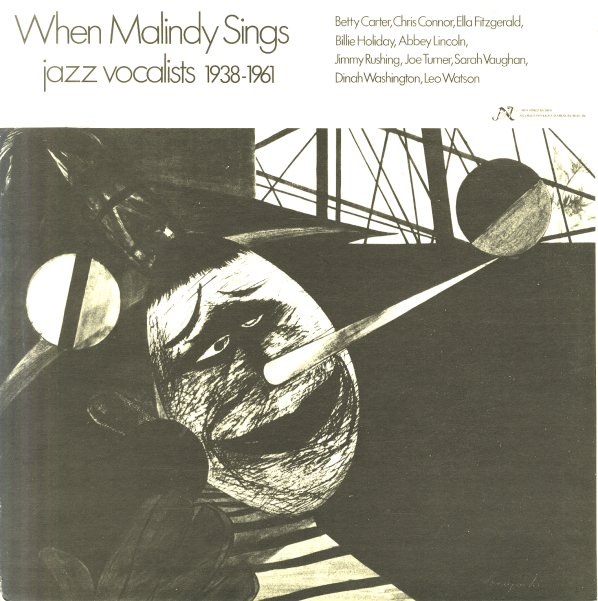 A great collection of jazz vocal work – with tracks by Betty Carter, Chris Connor, Leo Watson, Abbey Lincoln, Billie Holiday, Leo Watson, and others.  © 1996-2020, Dusty Groove, Inc.
(With booklet inside the gatefold. Cover has light wear and some discoloration from age.)