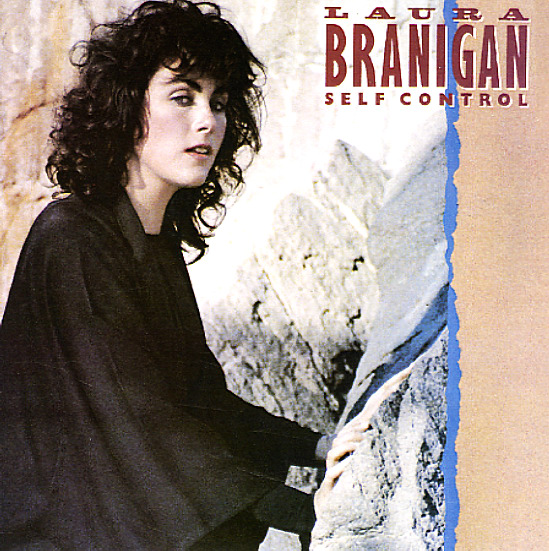 Laura Branigan gets some help here on arrangements from Harold Faltermeyer – who makes things a bit funkier than you might expect – although still very much in the kind of poppy style he used famously on some big 80s soundtracks! The mode works well for Laura – whose approach is always on the soulful side of pop, but still filled here with all the sense of drama that made Branigan huge on the charts at the time. Titles include "Heart", "Will You Still Love Me Tomorrow", "The Lucky One", "Self Control", and "Satisfaction". Titles include "The Lucky One (John Robie mix)", "The Lucky One (Jack White mix)", "Self Control (12" version)", and "Satisfaction (special dance mix)".  © 1996-2020, Dusty Groove, Inc.
(Columbia Record Club pressing.)