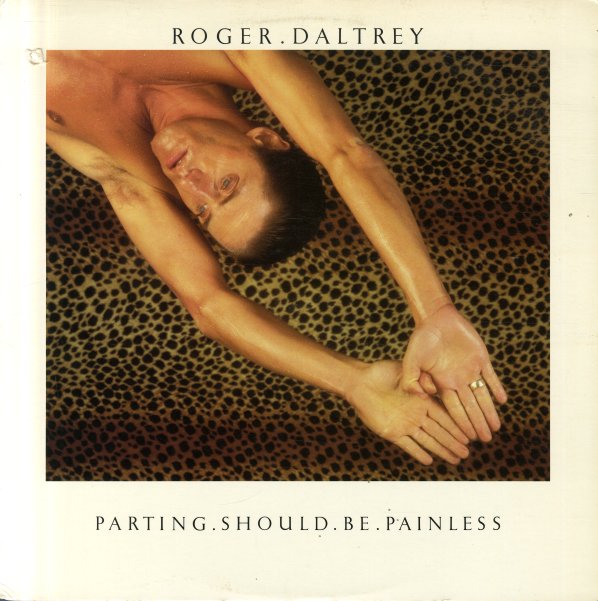 Parting Should Be Painless

(US pressing. Cover has some wear and aging.)

Motor City Five (180 gram colored vinyl pressing)
Atlantic/Run Out Groove, Late 60s/Early 70s. Near Mint-
LP...$24.99
A fantastic collection of work from this legendary Detroit group – one whose flame only burned for a very short time, but went onto have a huge impact for decades to come! The set brings together work from both the Elektra and Atlantic recordings by the group – who easily the second ... LP, Vinyl record album