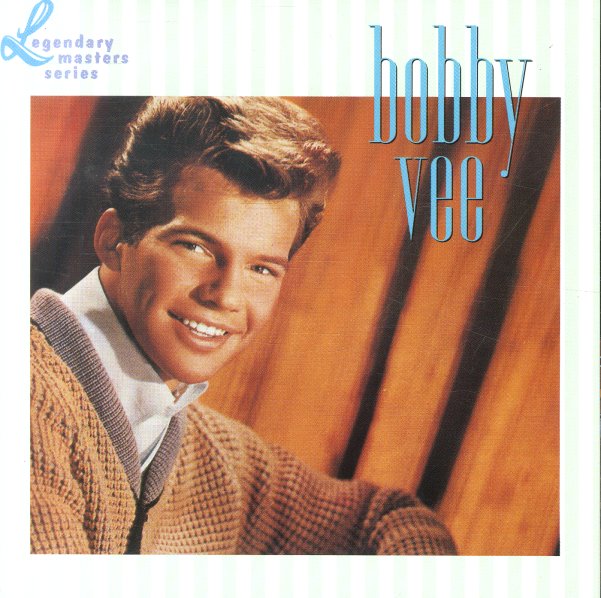 Lionheart
EMI (UK), 1978. Used
CD...$5.99
The young Kate Bush is in fantastic form here – looking a bit goofy on the cover, sure – but firmly establishing that sound that would make the lady a genre unto herself! It's hard to believe a record like this was coming out during major years for punk and disco – but that's ... CD

Will The Circle Be Unbroken
EMI, 1972. Used 2CD
CD...$4.99
A legendary 3LP set – core work by the Nitty Gritty Dirt Band, with help from many others who make the record great – including Mother Maybele Carter, Earl Scruggs, Doc Watson, Merle Travis, Jimmy Martin, and Roy Acuff! The whole thing feels a lot more like a traditional bluegrass ... CD