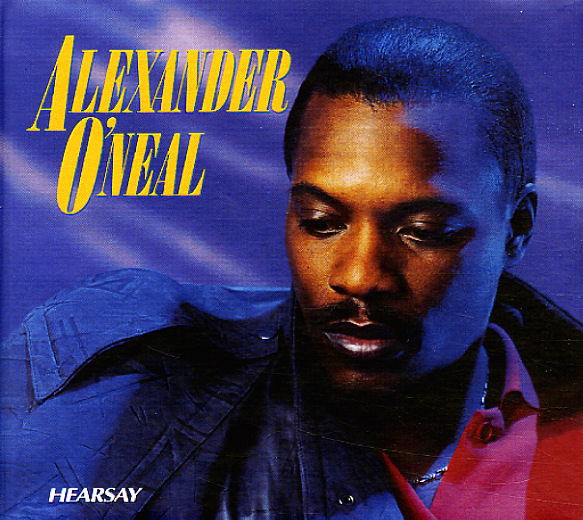 One of the crowning achievements of Alexander O'Neal – a set that uses cool little intro tracks to help structure the standout songs on the set – giving the whole thing a much more well-conceived approach than other mainstream soul albums of the time! Some of the cuts draw from O'Neal's own life and experience, and that feel is definitely augmented by the spontaneous, conversational feel of the intros and links – a really nice contrast to the wonderfully tight R&B production from the superteam of Jimmy Jam and Terry Lewis! Of course, lots of these tracks also struck big as singles for Alexander – proof that the cuts are more than strong enough to stand on their own – yet taken over the course of the whole album, with all the extra bits, the whole thing really sounds great. Titles include "Hearsay", "The Lovers", "Fake", "Criticize", "Crying Overtime", and "Sunshine".  © 1996-2021, Dusty Groove, Inc.
(Includes the printed inner sleeve. NOTE – Vinyl has a heated spot at the beginning of Side 1.)