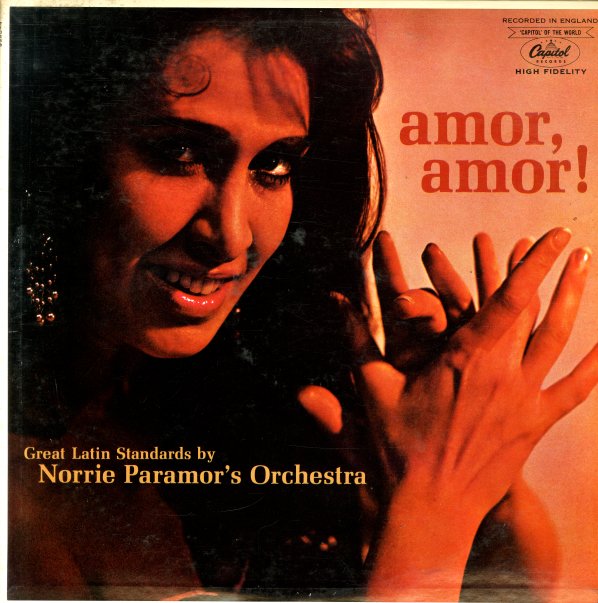 (Mono rainbow label pressing. Cover has a half split top seam and a small peeled spot on the front.)

Man & A Woman
Capitol, 1967. Very Good+
LP...$7.99
Bossa guitar, dreamy orchestrations, and a wonderful American take on the Brazilian sound of the 60s – served up with sparkling Capitol Records production in a set that's easily one of the greatest by guitarist Laurindo Almeida! Almeida's guitar is matched here with some lightly jazzy ... LP, Vinyl record album

Sounds Of The 70s Orchestra