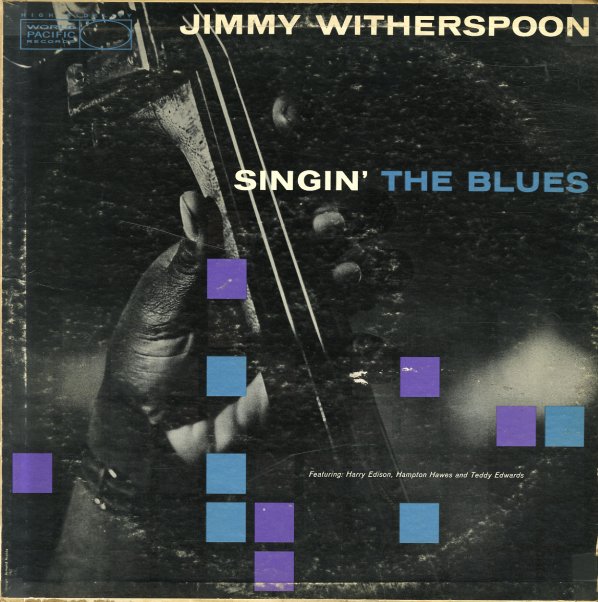 Jazzier stuff than usual for Jimmy – but that's probably because he's got backing group a group that includes Gerald Wilson, Teddy Edwards, Jimmy Allen, Hampton Hawes, and Harry Edison. David Axelrod – believe it or not – was the album's producer, and although the set sounds nothing like his later work at Capitol, the quality of the session shows his care with jazz from the early days onward. Titles include "All That's Good", "There's Good Rockin Tonight", "SK Blues", "Sweet's Blues", and "When I've Been Drinkin".  © 1996-2021, Dusty Groove, Inc.
(Out of print.)