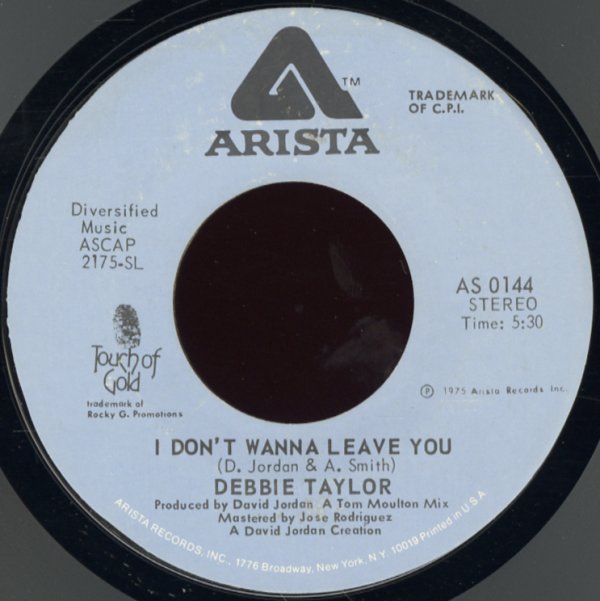 (Vinyl has a mark that clicks a bit at the beginning of "Just Don't Pay".)