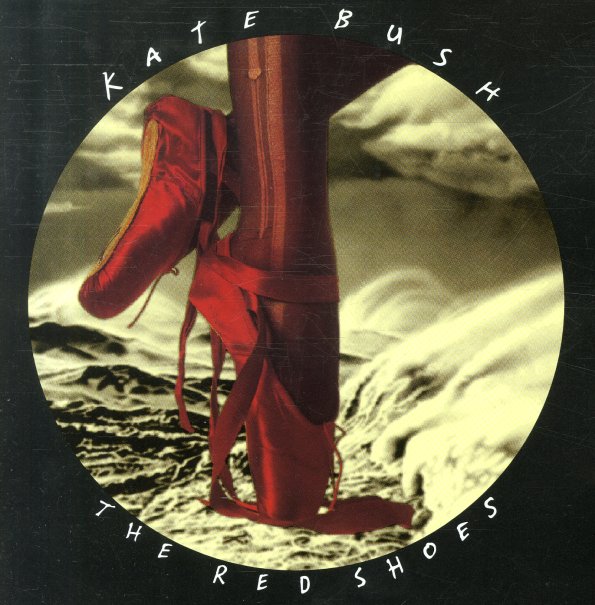 Queen Is Dead
Rough Trade/Sire, 1986. Used
CD...$5.99
A triumphant third album from The Smiths – one that really focuses the energy of their previous sets, and helps them find a new sort of sonic perfection! Those haunting guitars are still in all the right places – as are Morrissey's heartfelt lyrics – but there's also a nice ... CD