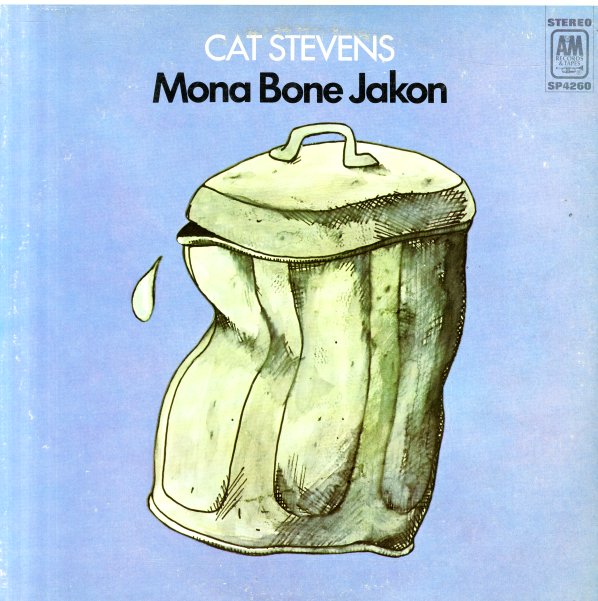 Frampton Comes Alive!
A&M, 1976. Near Mint- 2LP Gatefold
LP...$19.99
Arguably one of the most successful double live albums ever! Includes the classic "Baby I Love Your Way", and "Show Me The Way". LP, Vinyl record album