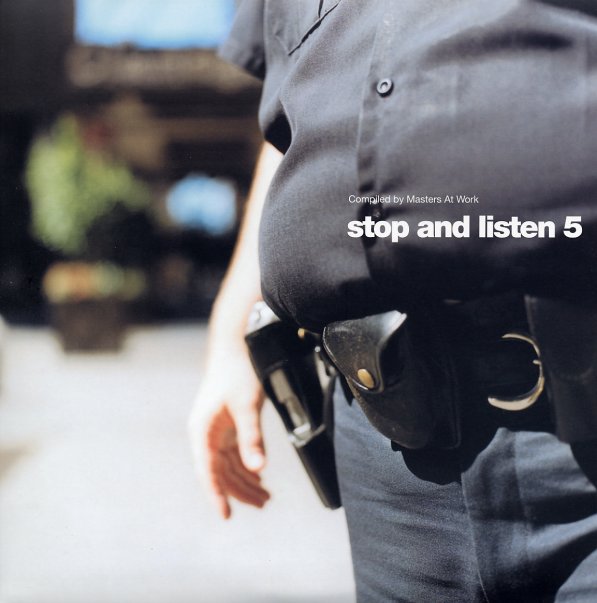 Excellent stuff – and possibly the best title in this already great series! Kenny Dope and Little Louie Vega put together this killer set of tracks, and the groove runs from Latin to house to funk to soul to disco and back again! Sounds like a hodge-podge effort, but the MAW team make it work beautifully, and we're stunned at how we barely notice the transition between songs and moods – just more proof of the deep well of influences that Kenny and Louie are able to blend into a whole new sound and style of dancefloor rhythms. Louie's at the helm on CD one – and tracks include "Melting Pot" by Boris Gardner, "Wishing You Were Here" by Blaze, "Je Ka Jo" by Joe Claussel, "Puerto Rico" by Eddie Palmieri, "When You Touch Me" by Taana Gardner, "Troubled Girl" by Karen Ramirez, and "Beau Mot Plage" by Isolee. Kenny's got the heads up on CD two – and that one features great cuts like "Coro Miyare" by Fania All Stars, "Seventh Heaven" by Gwen Guthrie, "Rude Movements" by Sun Palace, "Time Is Running Out" by Doug Carn, "2U 4U" by Slum Village, "Getcho Soul Together (parts 1 & 2)" by Breakestra, "Slowly Surely" by Jill Scott, and "See Line Woman" by Nina Simone. Totally great – and with an approach that leaves us breathless!  © 1996-2021, Dusty Groove, Inc.
(Out of print.)