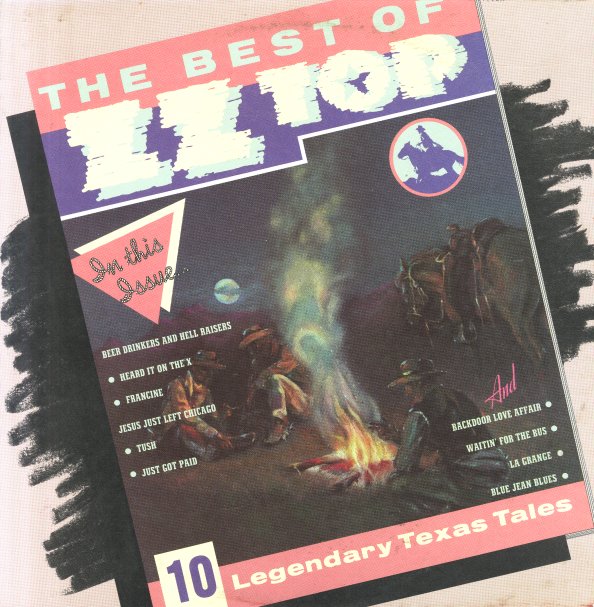 Between The Buttons
London, Late 60s. Very Good+
LP...$26.99
Titles include "Ruby Tuesday", "Let's Spend The Night Together", "Complicated", "She Smiled Sweetly", "Connection", "All Sold Out", and "My Obsession". LP, Vinyl record album