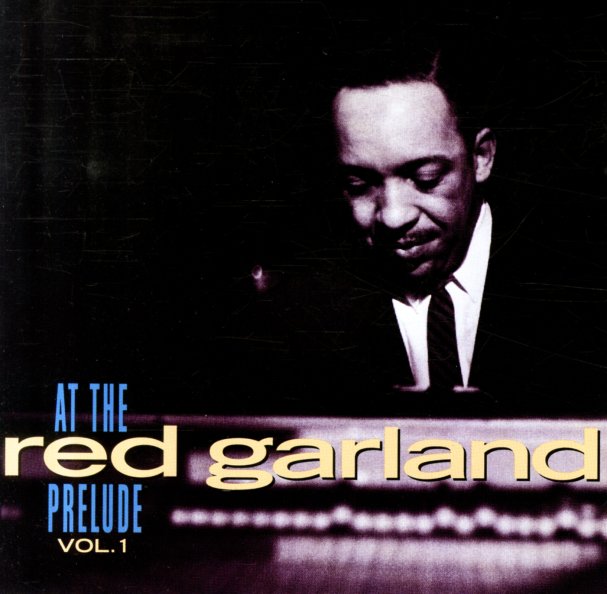 One of the harder to find Red Garland sessions on Prestige – two records' worth of material that was issued on 4 different albums! The set is noteworthy not only for an excellent stretched out trio performance by Garland – working here with Specs Wright on drums and Jimmy Rowser on bass – but also because it was the first-ever live recording done by Prestige, recorded on location at the Prelude nightclub in Harlem. Red's a little bit less mannered than usual, and he opens up nicely in a way you don't hear on his studio albums!  © 1996-2021, Dusty Groove, Inc.
(Out of print.)

Goin' Down Slow/So Doggone Good
Prestige, 1972/1973. Used
CD...$8.99
Late work by Sonny Stitt on Prestige – 2 albums with a really great feel! Going Down Slow has Sonny hitting a groove that's a bit more laidback than some of his funkier albums for Prestige, but one that's still pretty darn great overall! The sound is almost in a Stanley Turrentine mode at ... CD

Legends Of Acid Jazz
Prestige, Mid 60s. Used
CD...$18.99
A selection of tracks by Jack McDuff that were originally recorded in a few different sessions – then spread about some of his best (and rarest) albums of the mid 60s. Nearly all of the tracks feature Jack's classic quartet with Red Holloway, George Benson, and the great Joe Dukes on drums ... CD

Blue Odyssey
Prestige/OJC, 1968. Used
CD...$19.99
An excellent Houston Person set from the late 60s – and a record that's unlike any other that he did at the time! The groove here is a bit less funky, and a bit more conceptual – kind of a soaring vibe that's still quite soulful, but in less of the stock soul jazz mode that Person was ... CD