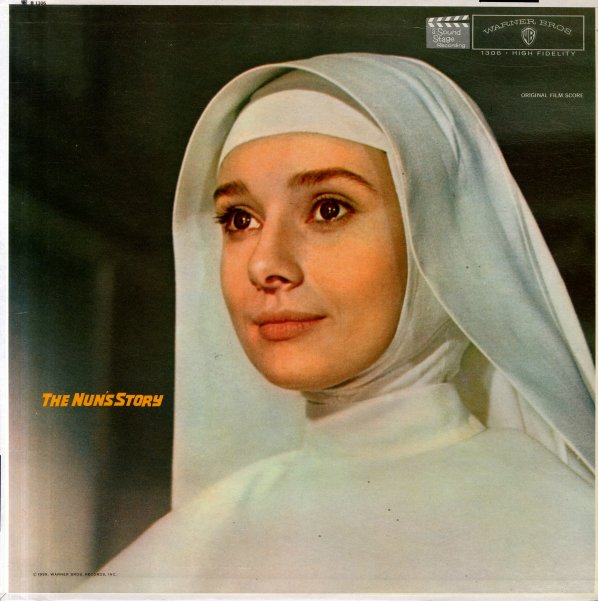 Tootsie
Warner, 1982. Near Mint-
LP...$6.99
A sweet Dave Grusin score for Tootsie – a film that's probably best remembered for its gimmick of Dustin Hoffman in drag, but which actually has a much classier pedigree from a musical perspective! Grusin's music is mostly jazzy and keyboard-heavy – with plenty of echoes of his 70s ... LP, Vinyl record album

Love Story
Paramount, 1970. Near Mint-
LP...$2.99
A soundtrack masterpiece from French maestro Francis Lai – a film score that's maybe even more globally famous than his work for A Man & A Woman! The style here is quite European, despite the American fame of the movie – and Lai has no trouble blending a sense of light melody with ... LP, Vinyl record album