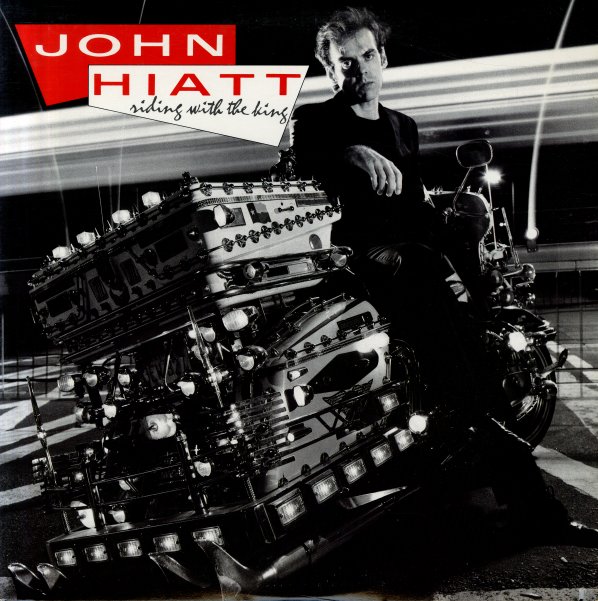 Riding With The King