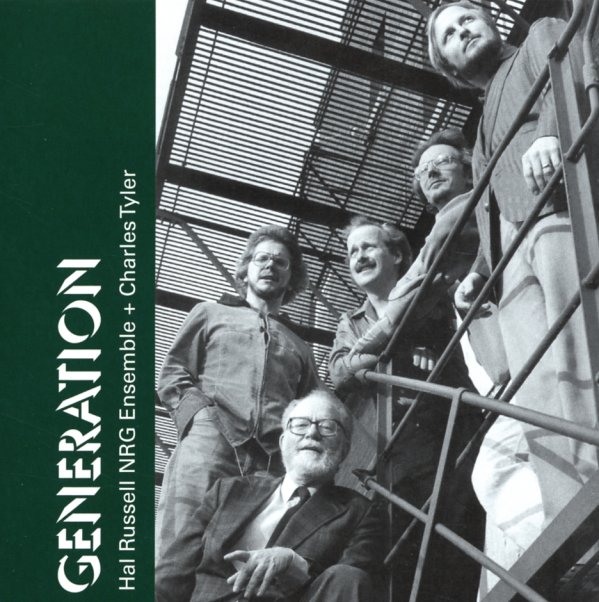 Mad music from the legendary NRG Ensemble – a key early force in Chicago's avant jazz scene in the 80s, teamed here with the mighty reedman Charles Tyler! The group itself is already heavy on dynamic reeds – with leader Hal Russell on tenor and Chuck Burdelik on tenor, alto, and clarinet – but Tyler's presence is really felt strongly, as he adds this deeper dimension of spirituality to the music – one that gets past some of the deft movements of the Ensemble, and brings them to richer territory they sometimes never hit this well. Tyler plays baritone, alto, and clarinet – and Russell also handles cornet, vibes, drums, and shenai – with that multi-instrumental talent that always made him so great. The group also features Steve Hunt on vibes and drums, Curt Bley on bass, and Brian Sandstrom on guitar and trumpet – and titles include "Tatwas", "Cascade", "Generation", "Sponge", and "Sinus Up". CD also features two previously-unissued tracks – "This Fence Is A Loving Machine" and "Uncontrollable Rages".  © 1996-2021, Dusty Groove, Inc.