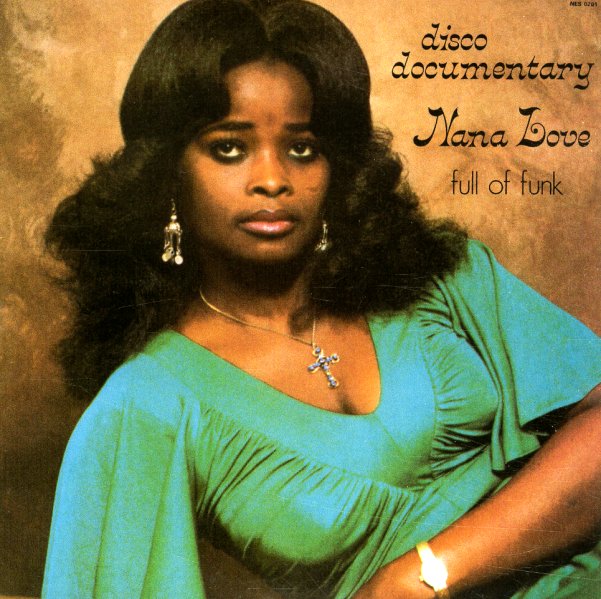 John Morales Presents Teena Marie – Love Songs & Funky Beats – Remixed With Loving Devotion
BBE (UK), Late 70s/1980s. New Copy 2CD
CD...$32.99 35.99
The legend of Teena Marie lives again, and in a really beautiful way – as John Morales serves up tunes that work together almost as a tribute to the memory of the lady – with these really fresh versions that seem to add a lot of majesty to the sound as well! These aren't easy remixes ... CD