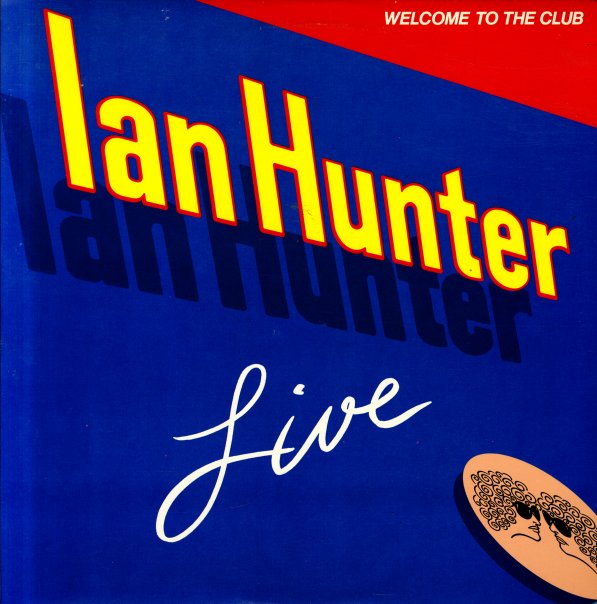 2LP Gatefod
Out Of Stock

Living In The Past
Chrysalis, 1972. Near Mint- 2LP Gatefold
LP...$19.99
A bit of old, and a bit of new – and includes some great live material on the second half, including the extended "By Kind Permission Of" and "Dharma For One" – and the great "Christmas Song". Other titles include "Bouree", "Song For ... LP, Vinyl record album