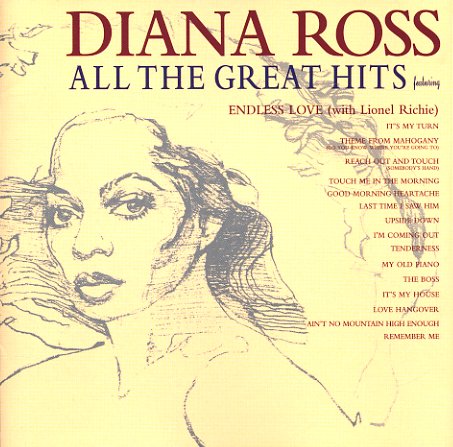 Tell Me A Lie
Motown, 1982. Near Mint-
LP...$11.99 (CD...$9.99)
A late set from legendary deep soul diva Betty Lavette – recorded as a one-off for Motown in the early 80s, but done in a deep soul style that has plenty of 70s touches! The feel here is almost in the Malaco mode – southern soul, but with some more sophisticated modern touches – ... LP, Vinyl record album