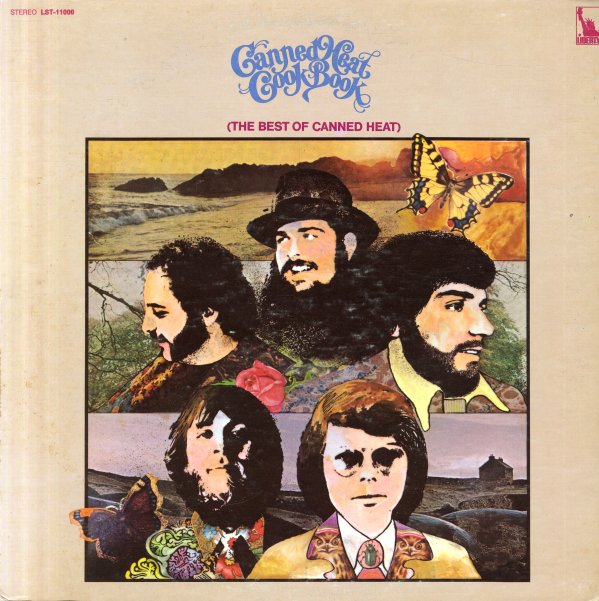 Cookbook – The Best Of Canned Heat

(In the gatefold cover, with a cut corner and some light wear and aging.)