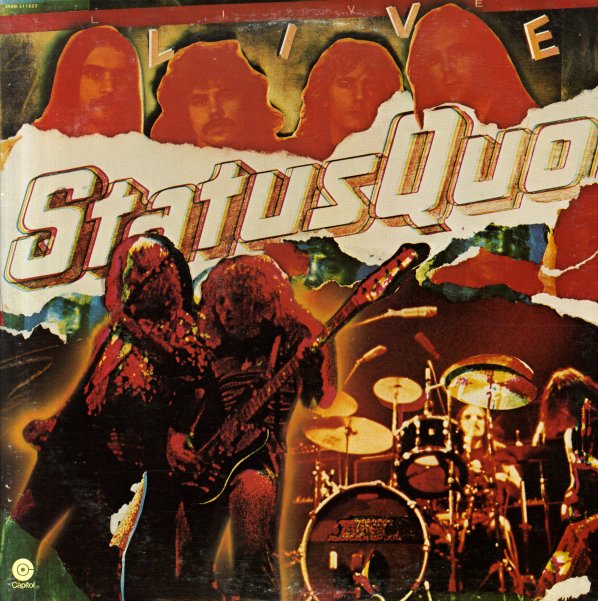 (Includes the printed inner sleeves. Cover has just a bit of edge wear.)