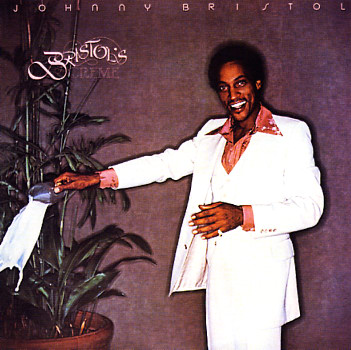 Boz Scaggs
Atlantic, 1969. Near Mint- Gatefold
LP...$19.99
The first-ever solo set from the great Boz Scaggs – done after a few key early performances with The Steve Miller Band – and with a style that's even more soulful than some of Scaggs' later work! The style us unabashedly soul-based – as the set was recorded at Muscle Shoals, with ... LP, Vinyl record album