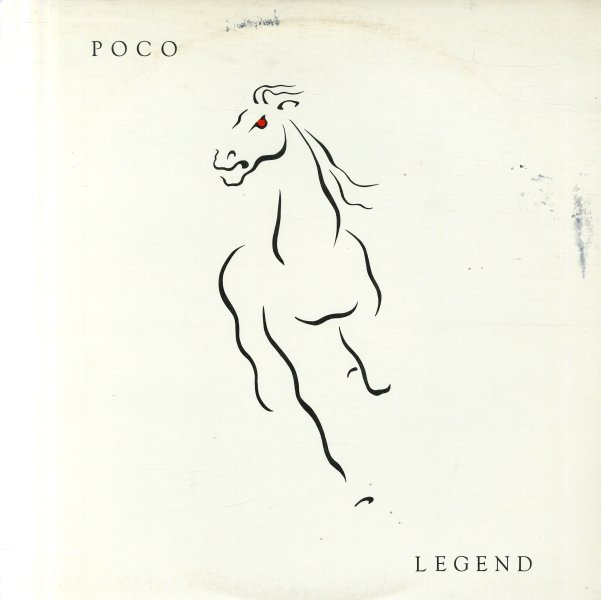 (Includes the printed inner sleeve. Cover has some ring and edge wear, light stains on 4 inches along the spine, and some stained spots on back.)

Cruising With Ruben & The Jets
Verve, Late 60s. Very Good- Gatefold
LP...$7.99
Frank Zappa's amazing tribute to the sounds of LA that inspired him in his youth – not just the early rock and roll of the late 50s, but the way the music was picked up and given a home by the scene in East LA! There's a surprising amount of nascent soul elements in the music here – ... LP, Vinyl record album