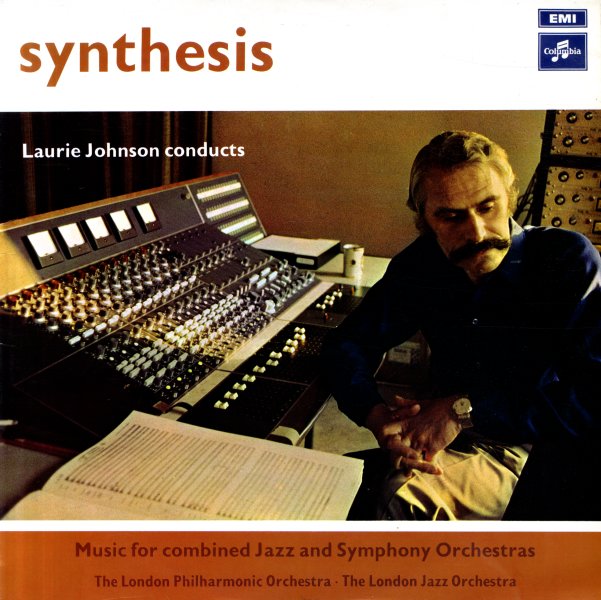 One of the more ambitious titles in the legendary Lansdowne series – a batch of work from mostly-soundtrack composer Laurie Johnson – featuring key solo work by Joe Harriott on alto, Tubby Hayes and Tony Coe on tenors, and Kenny Wheeler on trumpet!  © 1996-2020, Dusty Groove, Inc.
(Cover has light ring and edge wear.)