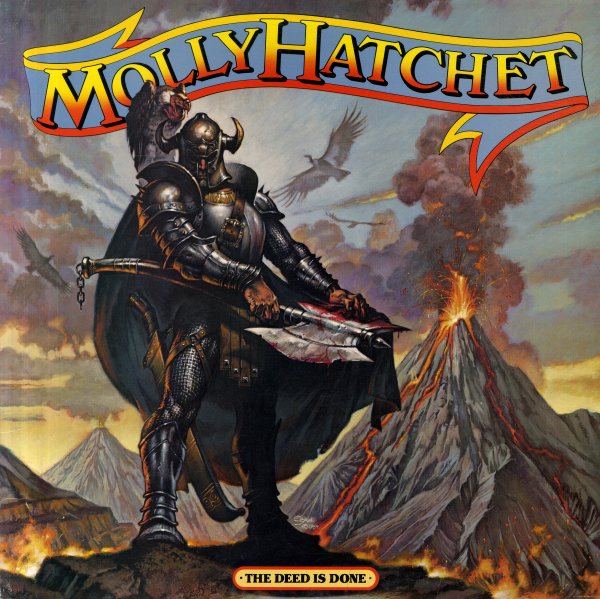 Tubular Bells
Virgin/Epic, 1973. Near Mint-
LP...$19.99
Easily one of the most successful albums of the British jazz rock years – but still a longtime favorite of ours as well! Mike Oldfield sets a whole new standard here for concept rock – not only by working on a single album-length composition that spans all of sides one and two, but ... LP, Vinyl record album