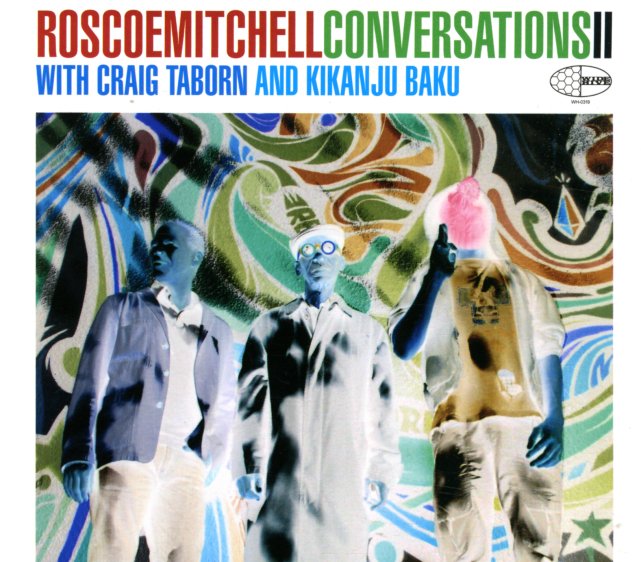 Roscoe Mitchell returns to a mode that he explored freely back in the 70s – loose, improvised collaborations with other musicians – done at a level that offers up a richly organic blend of sonic elements and musical moments! Some of Mitchell's later work has been more structured, but the approach here is very much in the best early AACM mode – or maybe a bit like Roscoe's classic Sackville recordings – extended "conversations" between his own flutes and saxes, the drums and percussion of Kikanju Baku, and the piano, organ, and keyboards of Craig Taborn. All players are nicely restrained – and as with Mitchell and the Art Ensemble, the mix of instruments is never used in any way that's gimmicky at all – but with subtle shifts that really emphasize the need of the players to communicate together. Titles on this second volume include "Frenzy House", "Chipper & Bing", "Stay Hayfer", "They Rode For Them", "Just Talking", "I'll See You Out There", "Next Step", and "Fly Over & Stay Awhile".  © 1996-2021, Dusty Groove, Inc.