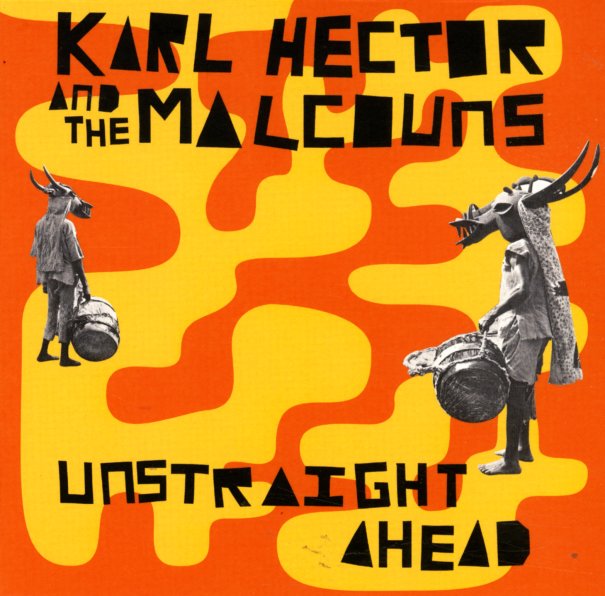 They definitely got the title right on this one – because the group never seems to move in any sort of direct line – instead always tripping around nicely with all these hip little twists and turns! Karl Hector & The Malcouns are the same loose collective of players you'll know from their work as The Whitefield Brothers, Poets Of Rhythms, and other famous combos – and here they take on a whole host of exotic rhythms and instrumental elements – but always in a way that mixes them up with the heavy funk we've come to expect! There's a bit more psych at play with The Malcouns than some of the other groups from the musicians – which seems to really set them free to explore the outer limits of sonic consciousness – all with the feel of some weird electric ethno experimental project on a late 60s label like Limelight or Verve. Afro Funk elements crop up from time to time, but always in a relatively abstract way – and titles include "El Gusto", "Girma's Lament", "Kaifa (parts 1 & 2)", "Bring It On Down", "Mission Control", "Who's Foolin Who", and "Sharpville Massacre".  © 1996-2021, Dusty Groove, Inc.