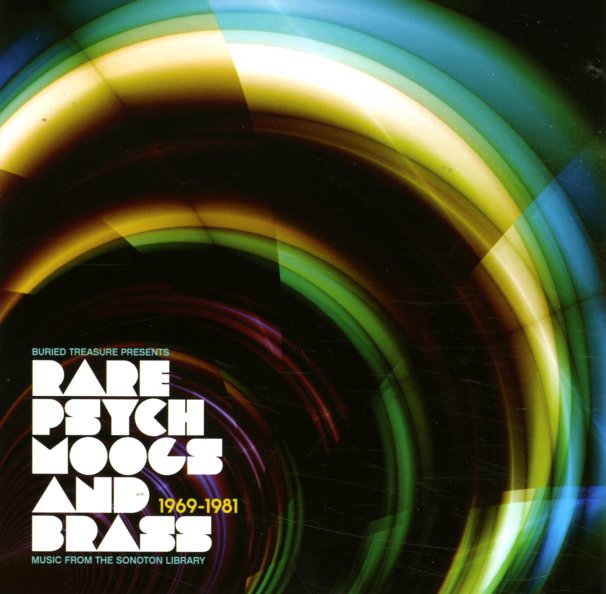 One of the coolest sound library sets we've ever heard – and a collection that really lives up to its title! There's plenty of fuzz in the mix here – on both the guitars and keyboards – but the tunes are never trippy, as they're almost always funky – very forward-moving, with tight orchestrations that echo some of the best crime and action film styles of the time! And there's definitely some sweet moogy moments, too – but never spare or spacey, and instead just mixed with funky drums and and heavy bass – to give those sweet keyboards a very groovy focus. Titles include "Newcomer" by Walt Rockman, "Action One" by Sammy Burdson, "Vision Receiver" by Walter Rauxel, "Moog & Brass" by Sammy Burdson, "Life In The Fast Lane" by John Fiddy & Sammy Burdson, "70s Fun Pop" by Otto Sieben, "Big Brother Is Watching You" by Helmuth Brandenburg, "High Tension" by Sven Perner, and "Towerstreet 17" by Gerhard Narholz.  © 1996-2022, Dusty Groove, Inc.