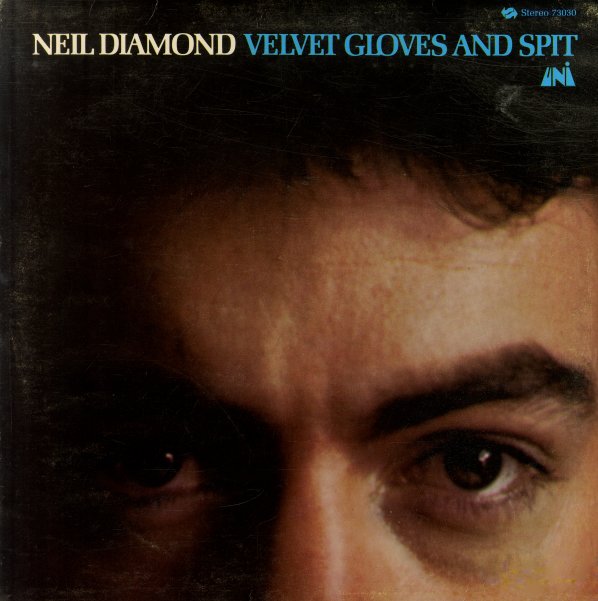 Neil Diamond's first official LP for the Uni label – originally released in 1968 – a great record that was initially way underappreciated! This is a solid portrait of Neil that's too often overlooked – with his heart-on-sleeve lyrical sensibility and anthemic songcraft on full display long before the glittery, superstar trappings of his 70s ouvre! His vocals and catchy tunefulness are as extroverted as ever, in a post Brill Building groove that's B-I-G, loads of fun, and not nearly as hamfisted as later stuff! Includes "Two-Bit Manchild", "Pot Smokers Song" (OK, this one is pure honeyglazed ham – but it's the good tasty kind), "Brooklyn Roads", "Sunday Sun", "Practically Newborn", "Knackelflerg", "Merry-Go-Round" and more.  © 1996-2021, Dusty Groove, Inc.
(Cover has unglued seams, a cutout hole, and light surface wear.)

Carry On Your Idea
Uni, Late 60s. Very Good+ Gatefold
LP...$24.99
A hip rock combo with a slightly funky groove, and a real late 60s Doors-esque kind of sound. John Orvis plays guitar and sings on the album – and although the record's not really that funky, there are some nice psyche drum moments. The real treat, though, is the Jim Morrison-esque poetry ... LP, Vinyl record album

Incense & Peppermints
Uni, Late 60s. Very Good+
LP...$49.99
Dreamy dreamy pop psych from Strawberry Alarm Clock – a great late 60s group who skirted the worlds of Sunshine Pop and more jamming garage rock! This album's got a lot more to offer than you might guess from just the title hit – as the instrumentation sometimes gets nicely tripped out ... LP, Vinyl record album