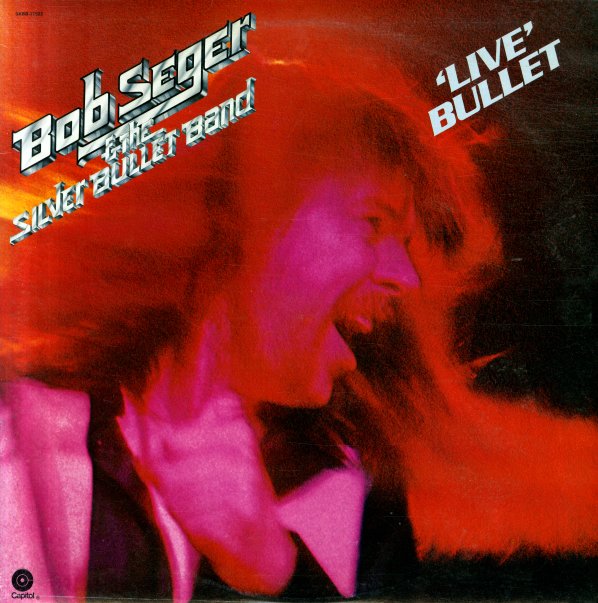 (Red label pressing. Cover has some edge wear and is bent a bit at the corners.)

Red
Atlantic, 1974. Near Mint-
LP...$49.99
One of the heaviest early King Crimson albums – a set that really has the group taking off even more than before – pushing the needles way into the red with their own sort of sonic intensity! The group's a trio this time around – with the legendary Robert Fripp on guitar, really ... LP, Vinyl record album