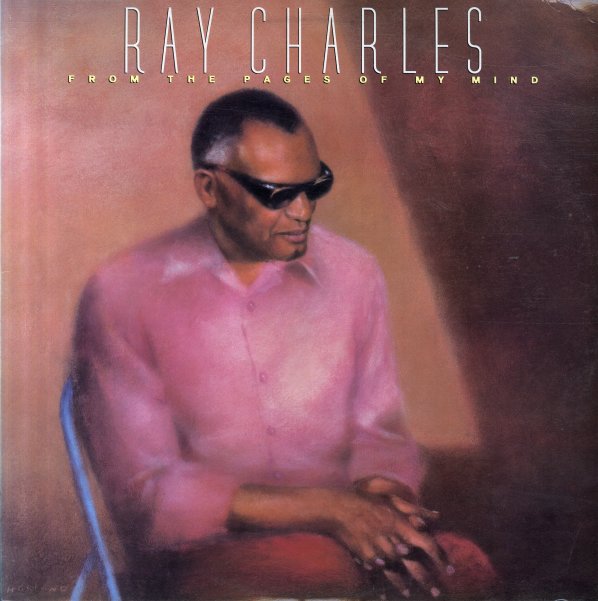 From the Pages Of My Mind

Faces
Columbia, 1980. Very Good 2LP Gatefold
LP...$8.99
The genius of Earth Wind & Fire knows no bounds – and even on this double-length set, the group keep up their groove tremendously! The 2LP scope of Faces might make it seem like an ambitious enterprise, but it's really just an overstuffed package that tries to contain all the genius the ... LP, Vinyl record album