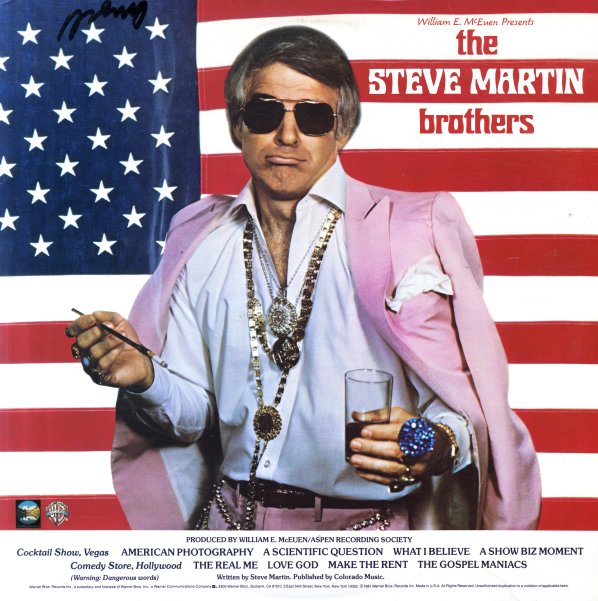 (Includes the printed inner sleeve. Cover has light wear and is bent at the top left corner.)