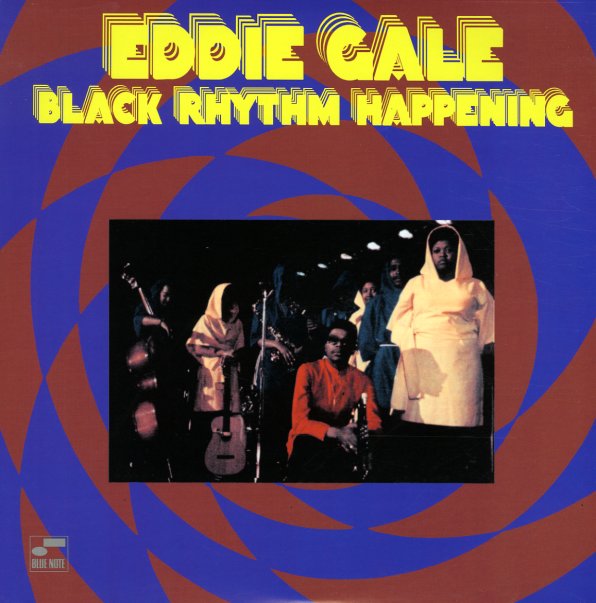 One of the most righteous albums of jazz ever recorded – a brilliant blend of soulful and avant garde styles, backed up by a chorus of voices that have a really soulful sound! The album's the second recorded for Blue Note by the Ghetto Music ensemble of trumpeter Eddie Gale – a lesser-known talent who recorded previously with Cecil Taylor, but who made a turn away from modernism at the end of the 60s, in order to express himself at a level that he felt was more clearly grounded in the people. The result of that effort is sheer brilliance – an album that sounds like nothing else you can imagine. Part of the style shares the energy of similar vocal/jazz projects by Max Roach and Billy Harper, but Gale's conception of the music is much more dynamic, and very carefully rooted in song structures – with a sound that's as powerful today as it was when it was recorded! Titles include "Ghetto Love Night", "Song Of Will", "Ghetto Summertime", "Black Rhythm Happening", and "Look At Teyonda".  © 1996-2021, Dusty Groove, Inc.