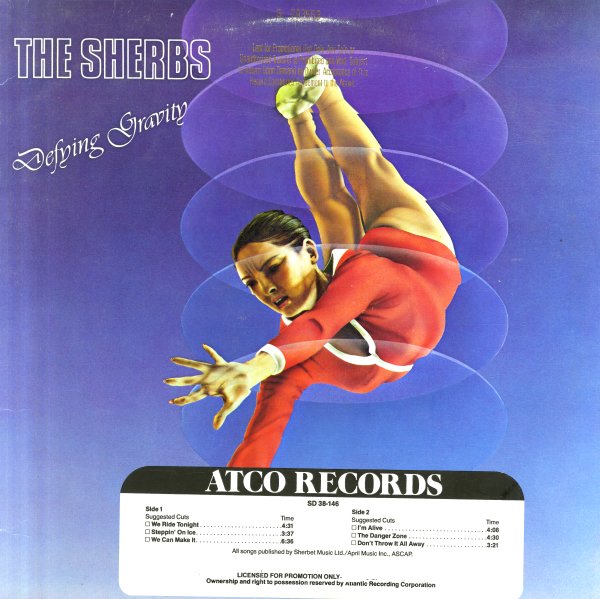 (Cover has a tracklist sticker, promo stamp, staining on the bottom seam, and a trace of small price sticker.)